A must to better know Seville

The tour to stroll around the most pleasant area of Seville

Hospital for the Venerables 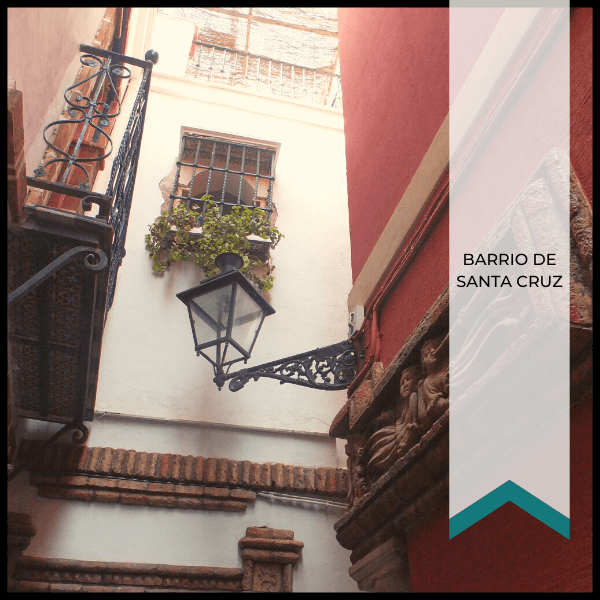 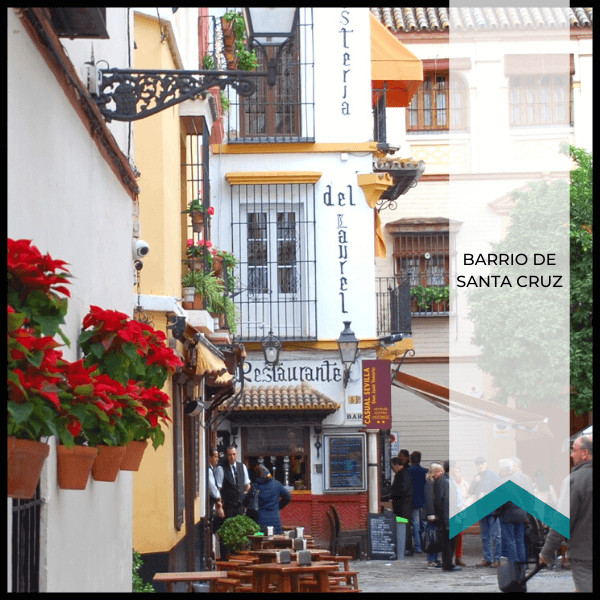 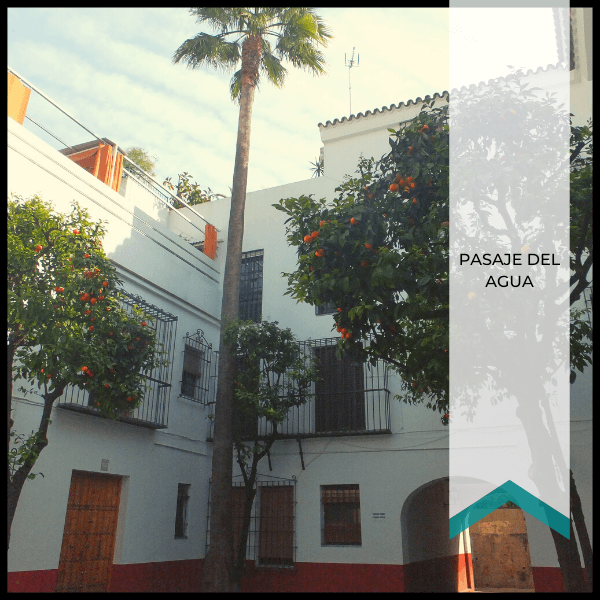 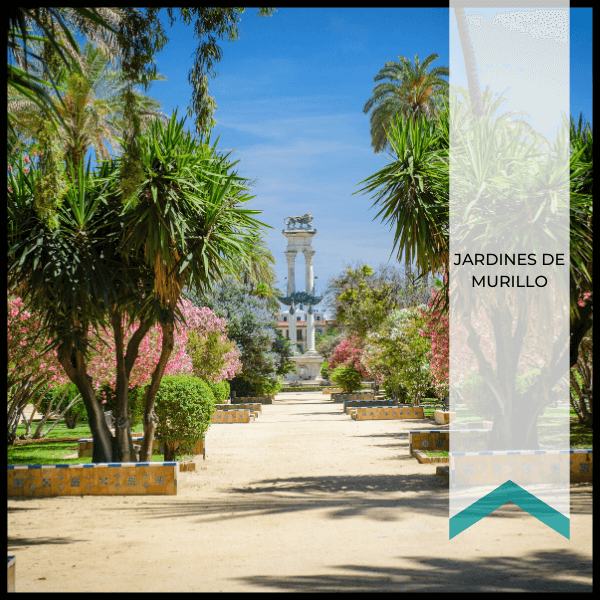 Duration of the tour: 2.5 hours

It’s the most requested route, after the one to the Cathedral, Giralda and Alcazar.

The most picturesque neighborhood, the most beautiful square

You can still feel today the heritage of the Hebrew people in the Santa Cruz neighborhood, full of mystery and legends. Discover how life was like for Sephardim in Seville, as well as the myths that turn this district to a very particular place.

Get to know the vicissitudes of the Jews, a people of vital importance for the growth of this city, who coexisted with the rest of the religious communities until the 14th century massacre and its final expulsion in 1492 during the government of the Catholic Monarchs. Let yourself be conquered by the spell of the second oldest Jewish quarter in Spain, witness to the brilliant Golden Age of the Hebrews, which was the most glorious stage of Judaism in Europe.

The route through this neighborhood leads us to follow the path of the Caminos de Sefarad to understand the footprint left by the Semitic people. Different plaques inform us of the location of the four synagogues in Seville, which have already disappeared.

Stroll through the center of the old aljama, today the most beautiful and pleasant core of the city, and listen to the whispering of the former ‘corrales de comedias’ -outdoor theaters- of the Spanish Golden Age that attracted to their stages authors like Cervantes and inspired the seductive verses of Don Juan Tenorio, musicalized by Mozart some time later.

Through the labyrinth of alleys you can easily recall the guitar chords of the famous Barber of Seville, along an endless number of enigmatic legends that have made of this quarter one of the most beloved areas in the local’s hearts. The Seville of the 16th century reminds of ‘the New York’ of our time, and this quarter of Santa Cruz was considered the core of it all.

Halfway between the neighborhood and the Plaza de España are the Lope de Vega Theater, the luxurious Alfonso XIII Hotel and San Telmo’s Palace, as well as the main seat of the University – the former Royal Tobacco Factory, one of the largests buildings of the 18th century in Spain, when Castille had the world monopoly of tobacco. The former factory walls witnessed an extraordinary part of History, which was recreated in the opera Carmen by Bizet -the most often performed in the world-, inspired in the homonymous novel by Prosper Mérimée, who wrote it when he came to Seville.

The end of the route is unbeatable, next to the entrance of the María Luisa Park, because if the Santa Cruz neighborhood has not yet bewitched you or you have not fallen in love with Carmen, you will fall for one of the most fascinating squares ever built, the Plaza de España, central axis of the Ibero-American Exposition of 1929. A place used as scenario to shoot movies like Lawrence of Arabia or Star Wars: Episode II – Attack of the Clones. Definitely, the best culmination of an essential tour to really understand Seville.

FAQ in this tour

No, the rate is per group and it’s shown with VAT included.

For your convenience and because of the management of the visit we admit groups up to 30 people per guide. The Santa Cruz neighborhood has narrow streets that get too crowded with big groups.

Yes. However, a taxi can cover the distance between Santa Cruz and Plaza de España. The rest of the tour must be covered on foot do to the narro alleys. The taxi is optional and is not included in the price.

The use of radio guides is recommended for groups over 10 people, since they make it easier to listen and follow the explanations of the guide. The cost of this optional service is 1 euro per person.

At Plaza de Santa Cruz (Santa Cruz Square), at the agreed time. We can also pick you up at your hotel or apartment if it is located in or next to the old town. Let us know!

SEVILLE IN ONE DAY

BIKE TOUR
Open chat
Do you need help?
We may be doing a tour, but we will respond as soon as possible. Remember that our opening hours are the ones of Seville, Spain.